NASHVILLE, TN – The Nashville Police Department is currently working to identify the driver of a hit-and-run incident in downtown Nashville on October 26th that killed a woman.

As we previously reported, the pedestrian victim was struck at about 5:45 a.m. on October 26th near the intersection of Church Street and 4th Avenue North in downtown Nashville. The driver of the colliding vehicle fled the scene.

The victim was taken to Vanderbilt University Medical Center for treatment of their injuries, however no further information was released at the time.

According to FOX 17, more details regarding the incident have been released. Police say the victim, 62-year-old Mary Brown of Nashville, was struck by a black four door sedan traveling westbound on Church Street. The car sustained damage to the windshield and hood, but fled the scene. 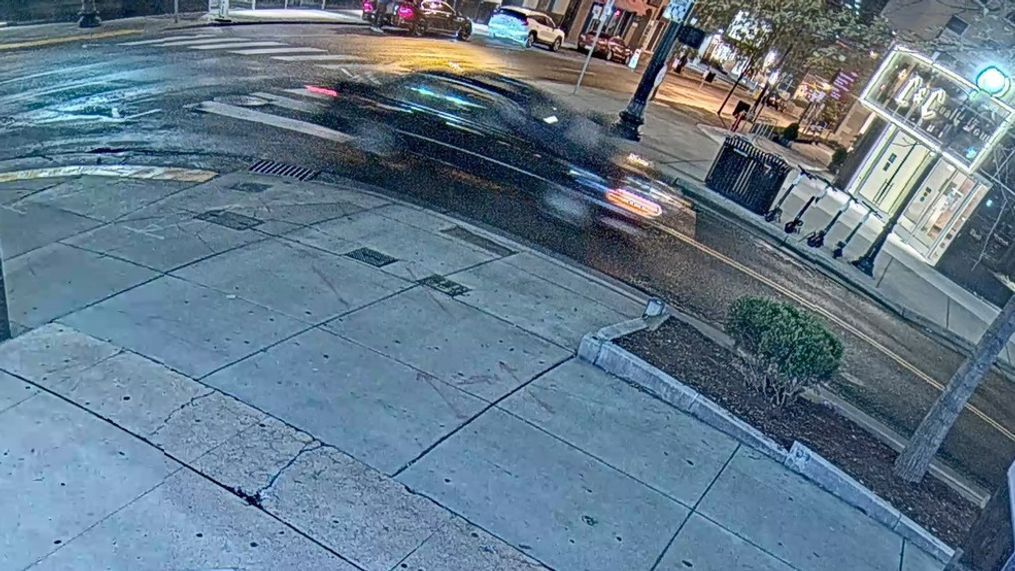 Police urge anyone with information about the vehicle or driver to call Crime Stoppers at 74-CRIME or Hit & Run investigators at 862-7738.

If a loved one has been killed or you have been hurt as a pedestrian in an auto accident, you may be entitled to compensation for expenses resulting from the collision. Call the knowledgeable Nashville pedestrian accident attorneys at Ponce Law at (844) 204-6765 for a free consultation and to find out how we can get you the money you deserve.